On one hand, Emotion AI helps people understand their feelings towards different situations.

On the other side, sports are full of inputs that never fail to connect with the hearts of the fans.

The mix between the two makes supporters embrace their key role in the disciplines they love, but how?

Artificial intelligence systems are constantly adapting to changes in their sources of input. When mixed with the science of emotion, they lead to Emotion AI, which “measures, understands, simulates, and reacts to human emotions.” (Somers, 2019).

These systems analyze the expressions, especially micro-expressions, that people show while perceiving something.

As a result, AI delivers valuable information about the way people feel during their experiences. 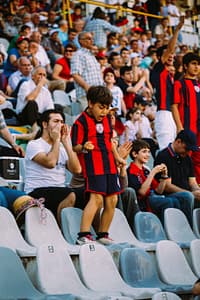 The need to exercise different abilities is a common trait many people share. Take it to one of its more developed expressions and this need leads to the world of sports.

Thanks to these disciplines, fans have a space to train their abilities, admire those who have reached the level of skill they desire, or both.

These two worlds have been working together for years. Camera filters are probably one of the most famous examples of technology applied to sports, and they are possible thanks to AI.

“The James-Lange theory of emotion suggests that physical changes in the body happen first, which then leads to the experience of emotion.” (Cherry, 2006)

That is why people instinctively focus on the facial expressions of those who surround them in a conversation. Often, the body speaks before the mouth.

Likewise, Emotion AI systems detect certain emotions and react to them by triggering AR filters that apply your favorite team’s colors on your face, for example.

AI sounds amazing, but its dependence on those who develop it can also lead to practical challenges. The way emotions and ideas are communicated may differ between countries and even people.

For example, in some countries, locals nod their heads to express agreement and shake them to communicate disagreement whereas people in other countries do the exact opposite.

This means that if an AI system is programmed to recognize just one variant of the expression, it may not detect others.

The Technology that Changed the World. 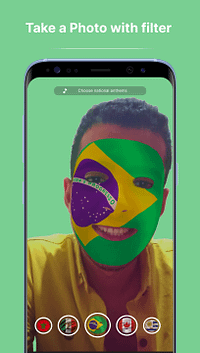 Extracted from the Qatar WC app.

When it detects the desired emotions, it opens the way for many powerful features such as voice and background modification.

In fact, these features are becoming a key part of people’s lives and the way they choose to express themselves. Until 2021, Meta’s records showed that more than 600 million people have used an AR effect on Facebook or Instagram.

This is seen quite often in the world of sports. Every year, fans develop filters that allow them to look like their idols or represent their favorite teams. Even video games make use of Emotion AI to make the user experience more immersive.

When fans use this technology to publicly display their support of a sporting event, they also increase its popularity. Emotion AI connects fans with their emotions toward a sport and inspires them to engage with its events, making them the true stars of the show.

The combination of AI and the science of emotion is becoming a fundamental component of the way people interact with the world.

MoodMe helps everyone, regardless of who they are, discover the benefits this technology offers. They do so by developing Emotion AI systems based on data obtained from over one million faces worldwide.

Many important organizations, such as FIFA and Nissan, have chosen to trust the company and its privacy protection practices. Their core values have placed them as an ethical leader in the Emotion AI market nowadays.

Not willing to settle with that, MoodMe is still working to open new interactive opportunities for every person in the world. You could be the next! 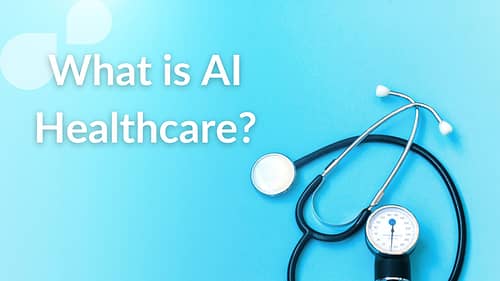 What is AI Healthcare? Gallery

What is AI Healthcare?

What is the future of work? Gallery

What is the future of work? 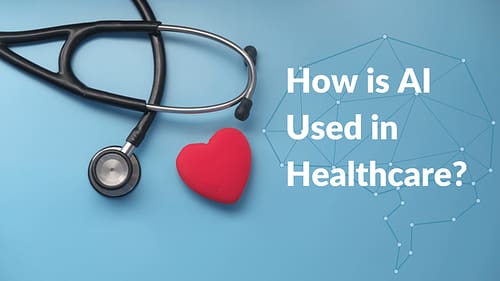 How AI is Used in Healthcare? Gallery

How AI is Used in Healthcare? 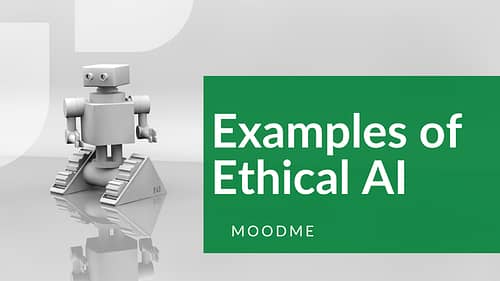 What are Examples of AI Ethics? Gallery

What are Examples of AI Ethics? 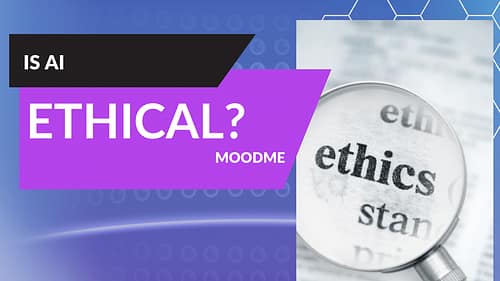