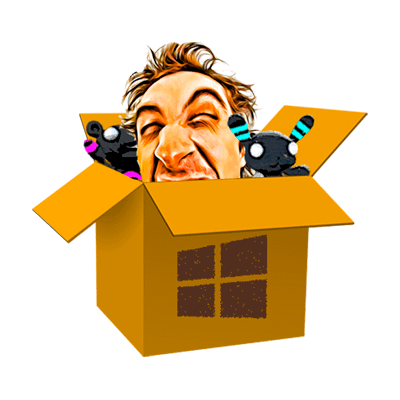 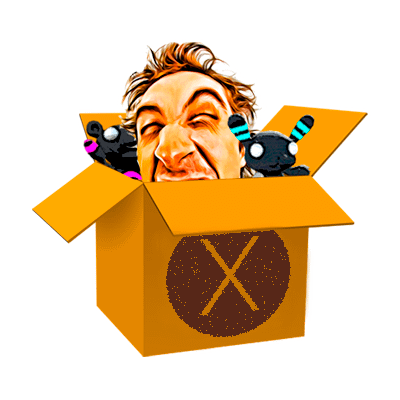 Platform: Win10. Developed with Unity3D. Based on Emotion AI.

Leave your email or contact [email protected] to get free updates!

After a terrible accident, our hero wakes up in a hospital he has no memory of. To regain his past, he is forced to play a strange video game while an unknown AI scans his emotions.

We started with a tutorial game called Survival Shooter that uses an open-source derivative called Nightmares as a base. We added our Unity Barracuda Emotions Plugin to detect and record the player’s emotions in the gaming session.

The main idea is not the game itself. It’s the use of our AI technology as a new and advanced tool for game player testing companies. With this tool, testing companies are able to get a full emotional report timestamped to the gaming session. Analysis of the following with ease:

Developers and designers will receive a full emotional report to inform and enhance game development.

The game we used for reference was very nice and clean, but we did tweak the aesthetic to a darker and distressing atmosphere, to make the player feel that an evil AI was watching them. We changed the lighting, the post-processing setup, and added a distorted image of the detected player’s face to the UI displays. Most importantly, we added lights that react to detected emotions. With these and many other additions, we aim to trigger anxiety in the player’s reactions.

At the end of the gaming session, the emotional telemetry is shown beside the player’s inputs to correlate actions to emotions.

A full session screen recording and player voice recording will be implemented to add more meaning to the detected emotions although these tasks can be done with external products/software. 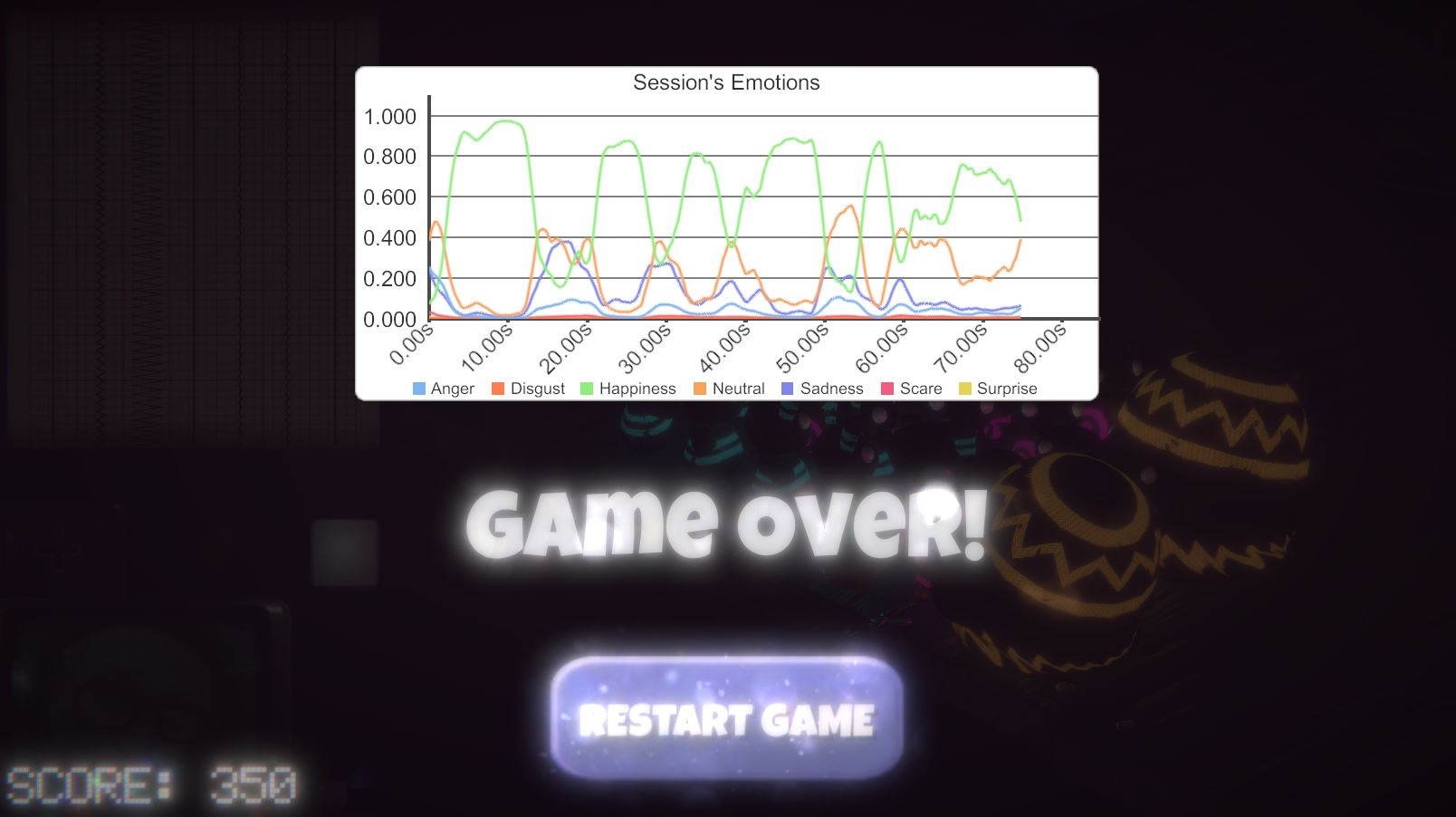 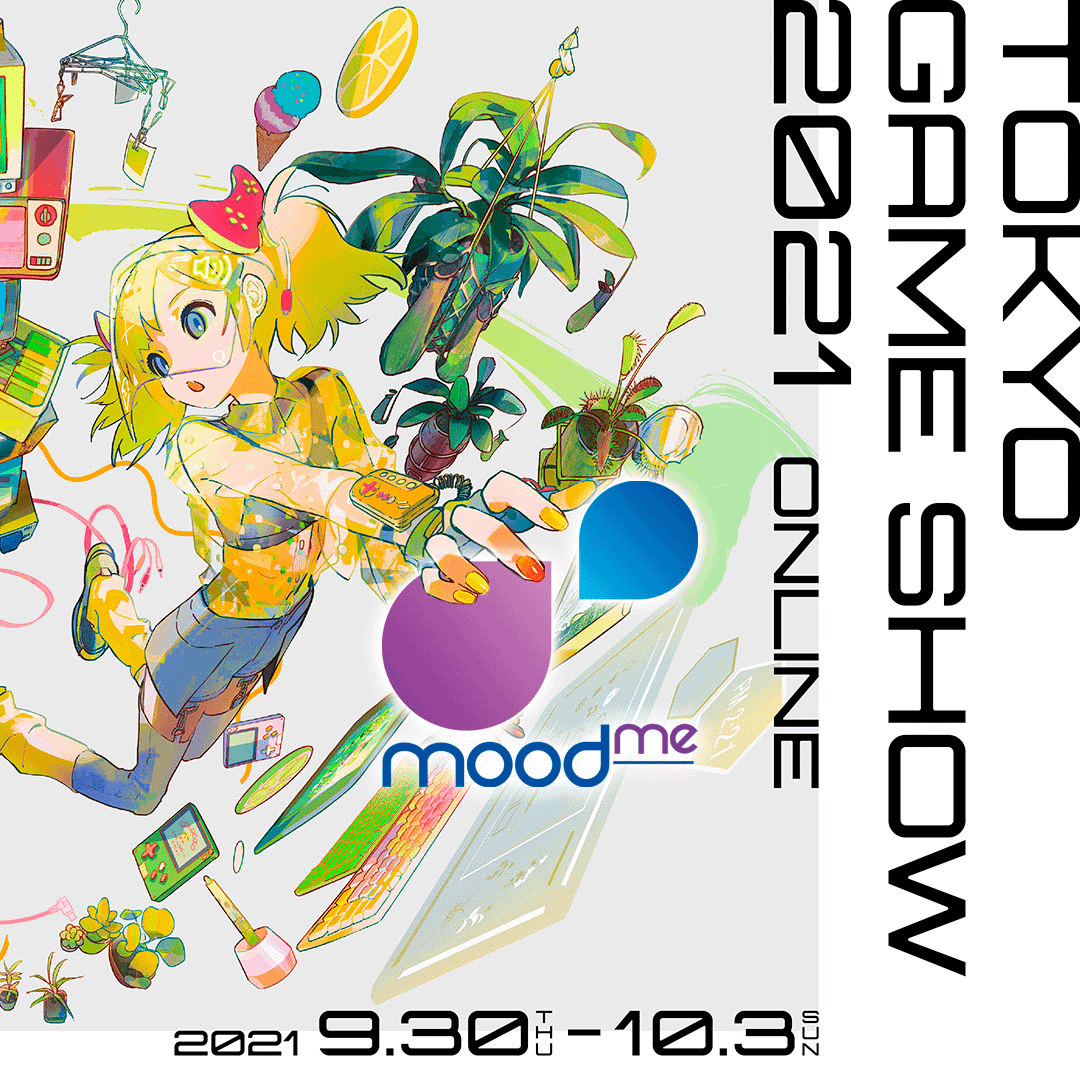